The term cancer encompasses more than 200 diseases all characterized by the uncontrolled proliferation of cells. 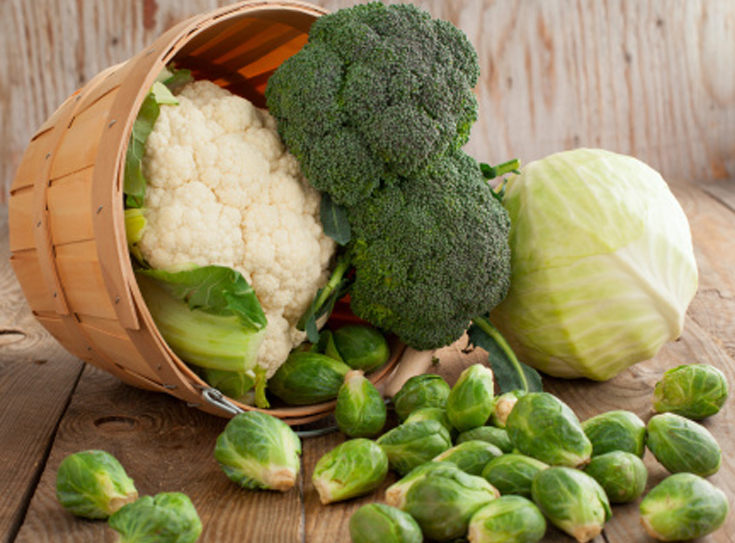 Whether in people or animals; it has become an all to common reality. Cancer has become the leading cause of death in older patients, even with advances in treatments and our ability to detect cancers sooner. Because cancer causes such great suffering, we continually look for new causes, preventions and treatments.

Nutrition is vital in the management of cancer. The cancer cells have a high demand for calories and particularly carbohydrate calories generally. The cancer and the treatments also affect the way the body absorbs and is able to use the food, fluids, vitamins and minerals. Proper nutrition is important to maintain the patients strength, quality of life, response to treatment and ultimately longevity.

Many cancers recur because the cancerous stem cells remain after surgical excision or are not killed by the medications given to shrink and make the cancers go away. It is estimated that only about 5% of the cells in a tumor are stem cells. These cells regrow the tumor or move to other parts of the body, carrying with them their resistance to the initial treatments.

Resent evidence indicates that a compound found in certain vegetables (like cauliflower, broccoli, brussels sprouts and cabbage) reduce the possibility of cancers spreading. The compound called phenethyl isothiocyanate or (PEITC) is released or formed in chewing these vegetables, chemicals and enzymes. It is not clear why chewing versus blending is more effective, but it is felt that the vegetables must be a regular (consistent) part of the diet. Oddly these vegetables are not used in typical pet foods.